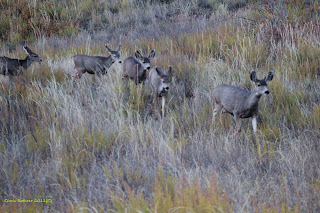 Shooting.  Killing.  Hunting.  They've got to be some of the scariest words for deer.  In Wisconsin and around our country, people are cocking a gun and taking aim!  This post was inspired in various ways as you'll see today:) 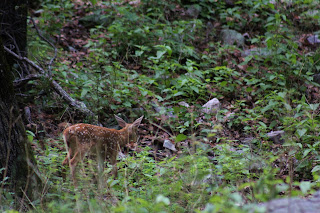 Well one.  It's about the deer.  On my birding/wildlife adventures, I came upon many deer from around the country.  Mule, Whitetail, Coues, Pronghorn(not a deer...but like a deer:)......and they are all so beautiful. 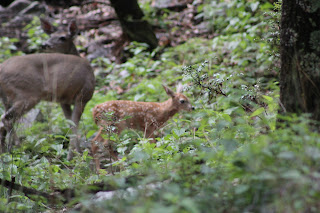 I'm not against hunting at all.  My family hunts in Wisconsin and eat the meat.  In places like this state, it's important to keep the population from bursting into the millions.  Currently there are over a million deer in Wisconsin.  Deer cause many deadly car crashes. Or maybe that last sentence should read....humans cause many deer to die.  Either way, it's dangerous.   And in cold winters, deer can die from starvation.   Therefore, I always think it's important to allow for some hunting to happen in certain places.

I tried to hunt with my relatives when I was younger but didn't enjoy it.  But don't think I don't understand the thrill of a hunter.  As a photographer, there is a definite adrenaline rush that I get everytime I find an animal or bird. And in many ways, pushing the button on my camera is a lot like pulling the trigger of a gun......except I'm not killing anything:) 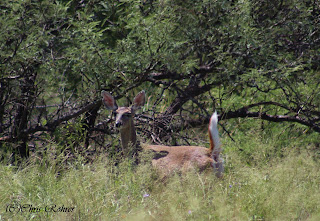 Many birders have stories about getting caught up in a hunting area while looking for birds.  It's only then that they realize hunting season has begun.  And quickly many pray to the gods that no one shoots them while searching for that Snow Bunting.  There's a lot of scary(and funny) stories out there about getting caught up in an area that's open to hunting.  So to my birder and wildlife friends.....be careful!

Almost anywhere I went, I would discover deer.  Sometimes they would run.  Sometimes we would just stare at each other. 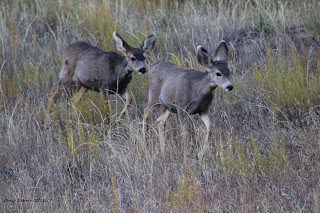 So to the deer out there, I wish them the best of luck.  I believe that the wildlife know when hunting season begins because many of them migrate to areas where hunters can't enter.  They're no dummies:) 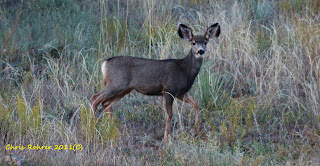 In fact, earlier this year I reported that Nuclear Power plants around the country note a higher percentage of wildlife around their reactors when hunting season begins.  If a human enters these secure borders, they are shot....not the deer or bear. 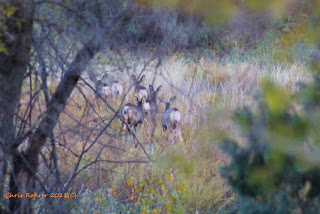 The best part of wildlife photography is that I've gotten really stealthy and can sneak up on some animals.  My body afterwards feels it when I get home.  I push my muscles to the limit sometimes bending and crouching around trees and bushes. 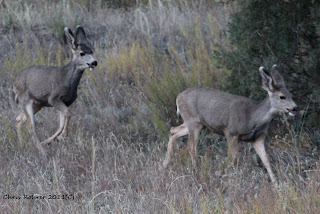 The pics below made me burst out laughing.  In Colorado Springs, this buck stood still.  He just froze.  But I saw him and told everyone to freeze.  My 4 year old nephew and I caught the deer with our eyes.  He's good to take out into the field:) 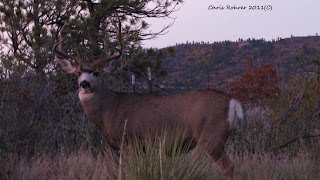 But everyone had a good laugh including the homeowner of this place.  She was walking out to her car and found the new "lawn decorations":)  We were across the street staring at these beautiful animals. 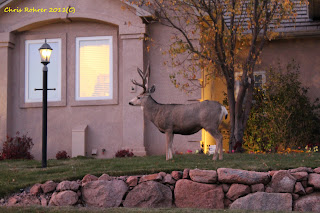 So venison.  In Wisconsin, people hunt and garden and hunt and fish and garden.  I was the little hobbit that enjoyed gardening with my Grandparents.  I didn't like hunting or fishing because that was disgusting....especially if the food had that "gamey" taste to it. 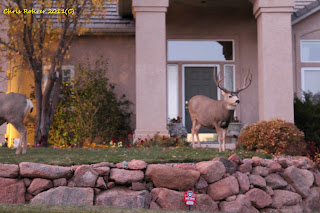 But I was educated by my very crafty brother-in-law.  He is a hunter and fisherman.  And he's an amazing cook who knows how to prepare meats like venison etc. 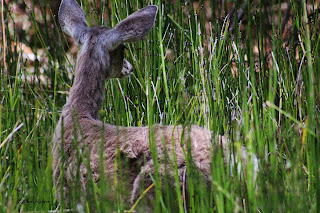 One time I came home from school and was super hungry.  I raided their fridge and had myself two helpings of lasagna.  Little did I know that it contained venison!!!  Had I known I wouldn't have eaten any of it.  But thankfully I was given a second chance to try it out.  At first I was disgusted with myself for having eaten it, but I also helped myself to their food.....so it was my fault in the first place.  When they found out, they had a great laugh because they know how I am when it comes to fish and wild meat. 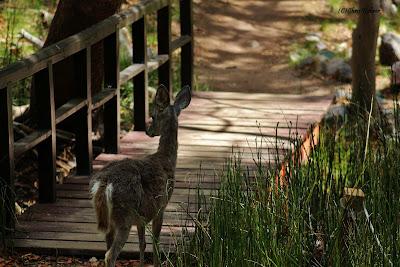 The secret to getting rid of that "game" taste?  Use half hamburger meat with half venison!  Did you know that venison is better for you and leaner? 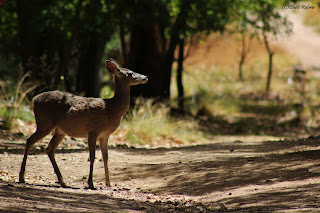 I love my veggies and don't eat too much meat but is it bad that I love chicken or turkey?:)  Plus I love deer very much.  So I wish both sides luck this year.  Hunters may you feed your families.  Deer may you find sanctuary and safety away from the orange ones. And birders, may you not get shot or run over by either.  Please research before going out into the woods wherever you are!  So what's your take on deer hunting?  Love it?  Hate it? 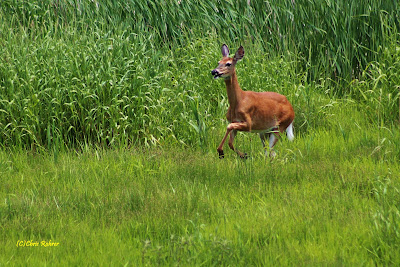 And to everyone out there.  May your holiday season begin on a good note!  More tomorrow.... 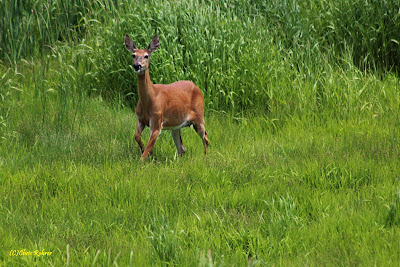