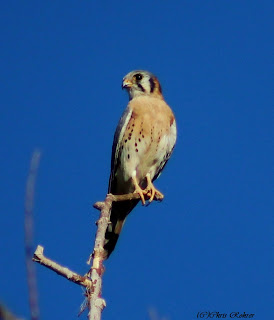 The American Kestrel is a tiny little warrior that has no fear.  He will go after and attack the Harris Hawk until the bird moves off his branch. 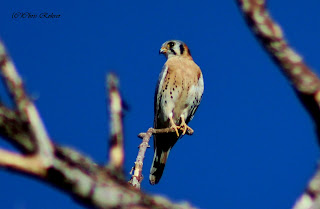 The smallest of falcons and raptors, it is sometimes known better as a Sparrow Hawk.  But here in Tucson, we call these little beauties the American Kestrel. 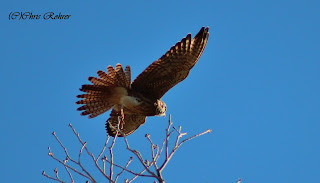 Sometimes I wish I could include these pics with everything else, but I have a number limit of pics per post.  Sometimes I break it; most of the times I don't.  This series of shots today are specific to the magic of Kestrel Kiting. 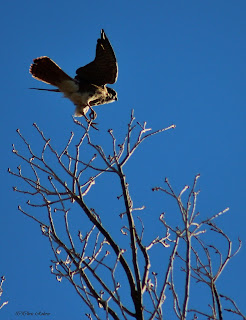 I was absolutely enthralled by the bird just lifting off the branch and "floating".   It would also mark the closest I've gotten to clear shots of this bird.  I've attempted to capture them on camera over the past several outings but it would be this day that I'd get detailed images....part of which had to do with the lighting. 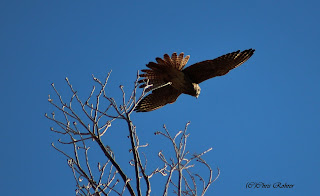 I think Kathie is the Kestrel Whisperer.  I have been birding for a year now and hadn't seen this bird before.  And then Kathie moves back to Tucson and I see them on every outing!  They will sometimes soar to great heights making them difficult to spot. 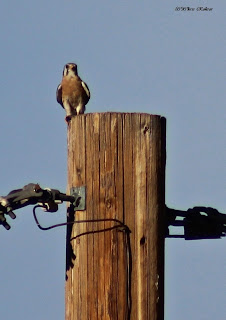 I love how they will just rise and hover from the branch without any effort.  It's quite magical.  Imagine if you could just float from where you're standing. 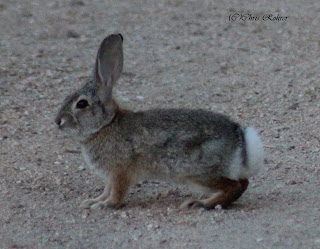 Watch out little bunny.  You could be dinner:) 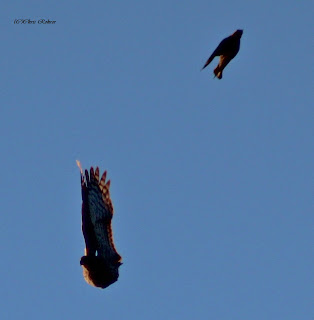 Danger! A battle begins and birds clear the airways for hawks, falcons and kestrels alike.  Birds of Prey are some of my favorites to observe on my bird outings.  More tomorrow....