People ask me, "Where do you come up with all of this stuff?"  I honestly don't know, but this is the stuff that's in my head everyday and I have to write about it.  One of the biggest challenges with a camera returning back to my hometown is looking at my little town with fresh eyes. For me it was boring to take pictures of things that I grew up around and honestly, if it bored me, I didn't give it the time.  I LOVE Tucson, but I didn't always appreciate my hometown of Two Rivers.  In fact, I hated the place, but today, I love to visit and spend some time. My writing series in Wisconsin will focus on some interesting topics and photo shoots.  I truly have come to peace with my hometown now and have accepted the people for who they are.  It wasn't an easy childhood growing up in a factory town, but it certainly wasn't terrible at all.  As a kid, I found myself wandering our nature reserves and attracted to the people who helped educate our town about nature.  Today my focus is on the magical reserve known as Woodland Dunes.


The day we ventured here with my new camera lense from Santa was probably the coldest of my entire year.  It was difficult taking these shots without my hands freezing off.  This is a birder's paradise, but because it was so cold, the birds were hiding in the grasses staying warm:) We did hear several deer off the various trails and that was fun:) 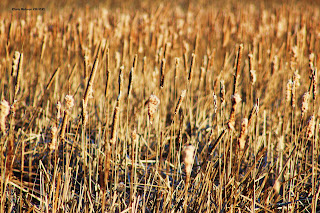 The dunes are a very special place and have been fiercely protected by many locals from industrial development.   The history is well documented and Woodland Dunes has been constantly attacked by town leaders to take over several areas of the reserve for their own use.  Well, what can I say personally about all of this?  Here's what happened.  Many people were not educated over the past decades as they were used to working in factories all their lives. Some didn't even have high school diplomas!  Hey it was the culture:) Why go to school if you could work in a factory and make a decent wage?  Many children followed their parent's footsteps and also worked in the factories.  It was a hard life.  I only did it for 4 summers and hated every bit of it.  If anything motivated me to get my degree in a college, it was working in a factory.  Repetitive.  Boring. And extremely DEPRESSING!  For people working in the factory, it was all they knew.  And me being a bit different from the gang made it even more difficult for acceptance.  I didn't understand the things people would say.  They all had opinions on everything from race, politics, the environment.....yet none of them had ever left the factory environment.  How could people live like this? 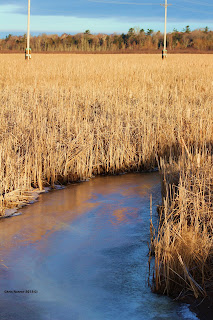 Don't worry.  You'll see my connections:).  In the 90's, the Free Trade Agreement was signed and that was the death of my hometown.  Factories were shutdown and many people lost their jobs.  This past year, Hamiltons shut their doors. But the city of Two Rivers and Manitowoc were pushing to have areas developed for MORE factory work even though factories were shutting down.  It was called the Industrial Park.  As a child, I grew up playing in a forest near the Woodland Dunes.  A creek ran through the area and we would build forts and teepees and have our wars with local children.  Once and awhile we'd scare a hiker or two.  The Industrial Park would destroy the creek along with our little forest full of deer and other critters.  I believe it now runs in a tunnel of pipes underground.  The city eyed the Woodland Dunes for development and considered it a "block" in their progress.  Several years later,after factories shutdown, buildings would sit empty on the lot that once was a forest.  Today, large crumbling empty buildings(like Mirro) around Manitowoc and Two Rivers dot the cityscape. And NOW the large Beer Facility is gone!!  Huge structures that were mini cities of their own!  Instead of fixing the infrastructure and the crumbling factory buildings, they are developing shopping centers along the highway corridors.  The vacant older buildings sit and rot all around......factories, shopping centers.....wasted area that was "developed" for bettering the city.  Destroy a forested area and build something new.
The cities lack the funding to take down these old eyesores because they don't have the money.  Why?  No jobs.  And on top of that, the foreclosure rate in my hometown is really high.  I recommend buying a home in Two Rivers or Manitowoc as it is a beautiful area and prices are a real steal.  Without the industries of past, people moved to other locations reducing tax monies collected.  Instead of a city growing, it became a city that was disappearing with only an older generation remaining.  Today many buildings are purchased from people in the Chicago and Milwaukee areas as summer homes. The numbers seem to be leveling off now and the decline doesn't appear too drastic. But what hasn't changed?  Wages have gone down in my hometown.  A lot of people are at or below the poverty level. And it's hard to watch.  People in the cities or towns will tell you that it's getting better.  Some won't. 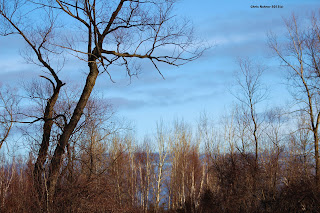 So why this write?  Why this connection to the Woodland Dunes?  As the cities try to redefine who they are, several people believe that cutting and clearing natural areas is the right thing to do.  Instead of fixing up the older buildings, they are looking to other areas(forested, shoreline property) to "create" more work or build suburbs.  The city of Two Rivers destroyed a natural area around the Picnic Hill area known to have a lot of wildlife which included some endangered birds for a "housing project".  The developers could get away with it because Point Beach State forest was located across the street from the suburb of homes and their thinking was that this bird could go to the forest and do its' business.  However, the land is quite different.  The development was created on a prairie type area.  The state park is forest and shoreline....entirely different vegetation. 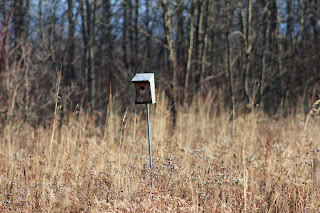 Places like the Woodland Dunes and Point Beach State Forest are important for our cities and if we destroy these spaces, we will have wiped out some of the most pristine and natural areas of our city. Luckily, they are now protected by many environmental groups and the city won't be able to touch them.  I believe that these places will be the key to defining the lakeshore area and bring in future international revenue.  They already are popular destinations for many people!  Some battles are won and some are lost. But when we talk about the decline of the Amazon or other areas in this world, all we need to do is look in our own backyards. I have a big topic coming up in several days that I hope provokes some thought and opinions. 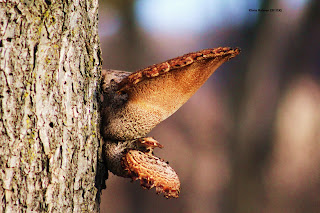 As I wrap up this particular write, I'd like to mention one other strange thing that has happened in our community. And this should probably have its' own write, but I don't have pics to go with it. Over the past years, the nuclear power plants have done two things for our communities....added jobs and protected miles and miles of shoreline property from development.  These "havens" are off limits to locals and all people which has allowed mass populations of flora and fauna to flourish in large numbers.  The power plants have cameras everywhere and will shoot to kill if a human comes near the area, and animals/birds have figured this out.  There have been unconfirmed reports of mountain lions, bobcats, bear and wolves returning to the area.  I'd love to have that job.....monitoring the woods at night.  Although I'd get fired for watching the wildlife instead of monitoring for a potential terrorist attack:)  Essentially these 2 large facilities have created a large island of land that is harboring natural populations that once existed around the lakeshore areas......and that makes me smile. 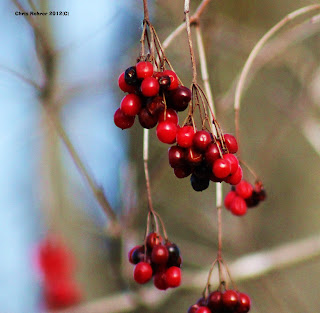 Now back to the Dunes.  Many people from around town, which include several members of my own family, believe that global warming is not happening yet there is no denying that over the span of decades in the Lakeshore area, we are seeing birds that normally migrate staying longer or all year round.  My own Grandma reported that the hummingbirds stayed until the end of October which was a first for her!! Birders are documenting all of this and find it quite fascinating.  If you'd like some really great sightings, head to the Manitowoc Zoo area and you'll see A LOT of birds around the river areas. But I also noticed the changes.  Perhaps people in my hometown would like global warming as it will reduce their winter:)  It's cold there. 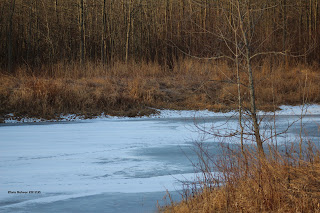 Woodland Dunes is a great place to spot birds which include many owls.   In fact, in October the Woodland Dunes has an owl release program during the evening.  They band the birds and release.  The general public is invited.  It's a 1200 acre wildlife preserve.  It has 6 miles of public nature trails.  Two barrier free boardwalk trails.  There are also nature programs and workshops.  The trails are open from sun up to sun down and admission is free although donations are appreciated. 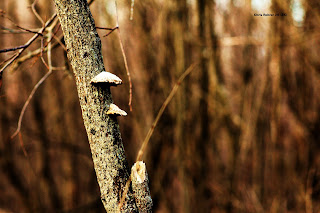 So while I didn't get to see many birds on this shoot, I did get a lot of great iconic shots around the dunes area.  If you are interested in visiting the Woodland Dunes Nature Center, call 920-793-4007.  It's located off Highway 310 right outside of Two Rivers. For more information, check out their website.  A special thank you to Bernie Brouchoud for the wonderful visit.  If you are in the Lakeshore area, check out this very special gem. 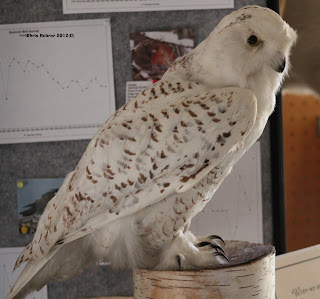 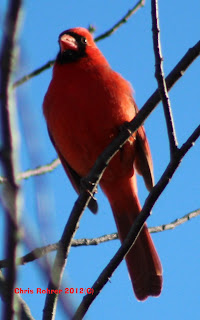