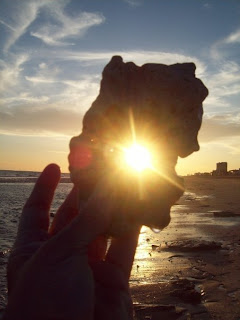 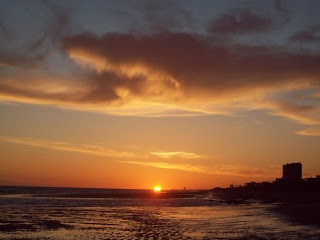 Things are rough right now for our friends in Mexico.  They're caught in a drug war that is crossing into the border towns of the US.  A lot of innocent people are dying all over and it is a sad fact that currently, I personally think it's too dangerous as an American to travel there.  Those of you who follow this blog regularly know how much I love this country, but from the Tucson perspective, it has gotten too dangerous with kidnappings and shootings.  There is a city that most Tucsonans love to visit besides San Diego and that is Rocky Point or Puerto Peñasco. 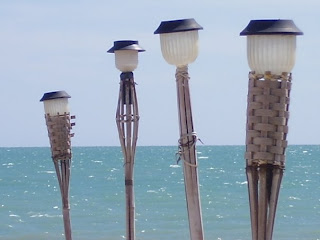 It is a place for us to escape and enjoy the beautiful waters of the Sea of Cortez.  Unfortuneatly, Mexican tourism has taken a major hit this year with the increase of kidnappings and killings of Mexican and Americans alike.  A recent example is the killing of an American man on Falcon lake near the Texas/Mexican border.  Mexican pirates shot and killed him while he was on his jet ski.  The wife called the police but by the time they had arrived, he was already dead.  The Mexican authorities sent an investigator to search for the killers only to be killed himself.  His head was sent to the local authorities as a warning to stay away.  This is a sad reality right now between our Mexican friends and the US. The peaceful city of Rocky Point has also recently had some issues and attacks by night which now is warning travellers to drive during the daytime hours. 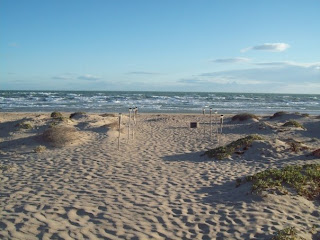 Only 4 hours away from Tucson, this city lets you escape to the ocean where you can watch dolphins jump around the waters and allow you to lazily read a book off your beach porch.  This is why it is a tragedy for all because Mexico has lost a lot of tourism.  The drug war has been ongoing over the past several years with the violence slowly increasing all over the border.  I went to Mexico last year, but for the first time in the history of my travels to Mexico, I actually don't feel it's safe to go and visit the country this year. We were going to travel the Southern loop near Chiapas, but the border between Guatemala and Mexico is having the same issues that are happening here in Tucson.
People still go however and if you do, make sure you travel by day and always with a group of people.  Lock your doors and keep your belongings secure at all times. 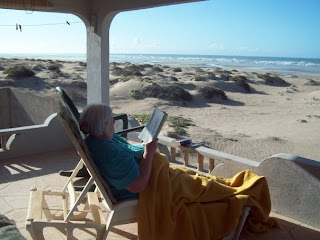 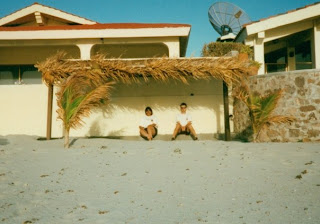 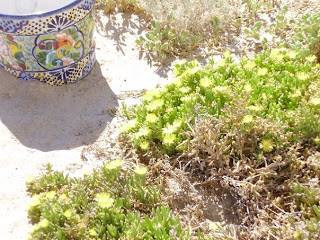 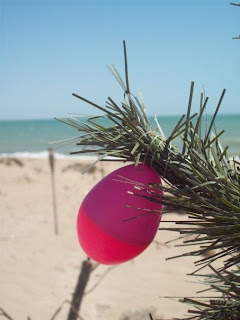 As you can see by the pictures, this is a beautiful place to visit....so hopefully soon our friends in Sonora will have a decrease in violence down the road because it is an incredible place to visit.....furthermore, it is the southernmost part of the Sonoran desert which has a different group of plants that only grow in that region. We have one of the most incredible lush deserts of the world....it's definitely a must see.  Happy and safe journeys!
Posted by Rohrerbot at 10:49 PM